(we are not responsible if this camera is used for illegal activities, this is a home security camera and should be treated as such, with responsibility) 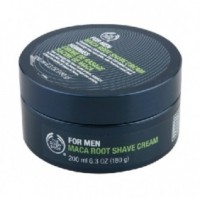 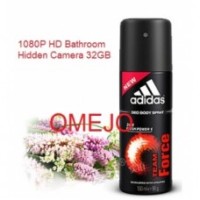 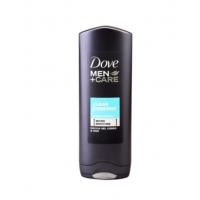 This is a ultra-small digital spy camera that hidden in a Men Shower Gel, it looks like an ordinary&.. 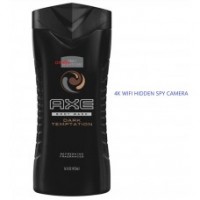